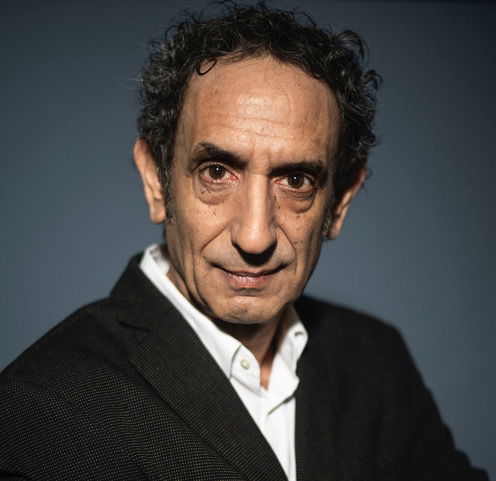 We use our own and third-party cookies to improve our services, navigation through the site and use analysis.
If you continue browsing, we consider that you accept its use. For more details press the button "More information"
More information Ok